This site uses cookies to improve user experience and experience. If you choose to continue viewing, you automatically accept their use. Detailed information

The Guardians of Thrace

Dimitrovgrad is a city in Southern Bulgaria, Haskovo District. It is the administrative center of Dimitrovgrad Municipality, a regional trade, industrial and transport center.

It is located in the Thracian Plain along the Maritza River. According to the latest NSI data, as of 31.12.2018, its population is 33 899. According to population, it is the second largest in the district (after the district center) and the third largest unregulated city in the country (after Asenovgrad and Kazanlak).

In the past, on the site of today's Dimitrovgrad, there are three villages - Rakovski, Mariyno and Chernokonevo. The town was built by 50,000 brigadier arriving from 963 Bulgarian cities and villages. Some of them become residents of the new city. From 1948 to 1950 they worked in an independent brigade called the Young Guard. Their motto is: "We build the city, the city builds us!". The foremen are building dozens of homes, chemical plants, the Vulcan factory, the nitrogen fertilizer plant, the road network of today's Dimitrovgrad municipality. 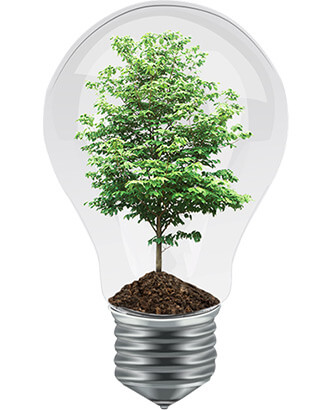 Uzunköprü (in Turkish: Uzunköprü) is a city in the European part of Turkey, Edirne Province. The town is a district center and municipality. It is located along the lower valley of the Maritza River, the Ergene River. Translated from Turkish, the name of the city means a long bridge.

The name of the city is due to the Long Bridge (in Turkish: Uzun köprü) crossing the river Ergen. It is a historical landmark and an emblem of the city. It was built between 1426 and 1443 by architect Muslihiddin, renowned for his time, by order of the Ottoman Sultan Murad II. The bridge made of broken stones has 174 arches, 1329 m long, its width exceeds 6.80 m. The old Uzunkopru stone bridge is known as the longest stone bridge in Turkey.

News and events from both border regions Today, April 22, we celebrate the 51st edition of Earth Day - an annual event held to demonstrate support for environmental protection. Since 1970, ... Video about the project activities 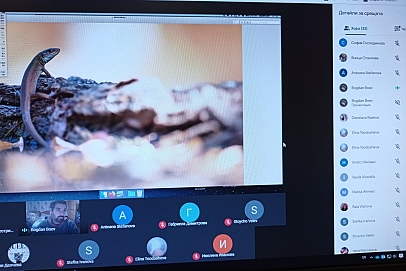 23.12.2020 Read
Every day is a day on earth
Waste Path
Ecology training
Green School
Republic of TurkeyOU "Shehsvarbey"
European UnionThe project was implemented with European Union financial support
Republic of BulgariaNF "New Road 2011"
PS "Pencho Slaveikov"
This website was developed under project CB005.2.12.024 "The Guardians of Thrace" and is supported with support from the European Union, through the Cross-border Cooperation Program Interreg-IPA Bulgaria-Turkey 2014-2020, CCI No 2014TC16I5CB005 .

The contents of the publications on the website are the sole responsibility of the Community Center "New Road 2011" in the village of Dobrich, Dimitrovgrad municipality and should in no way be taken to reflect the views of the European Union or the Managing Authority and the National Program Authority.